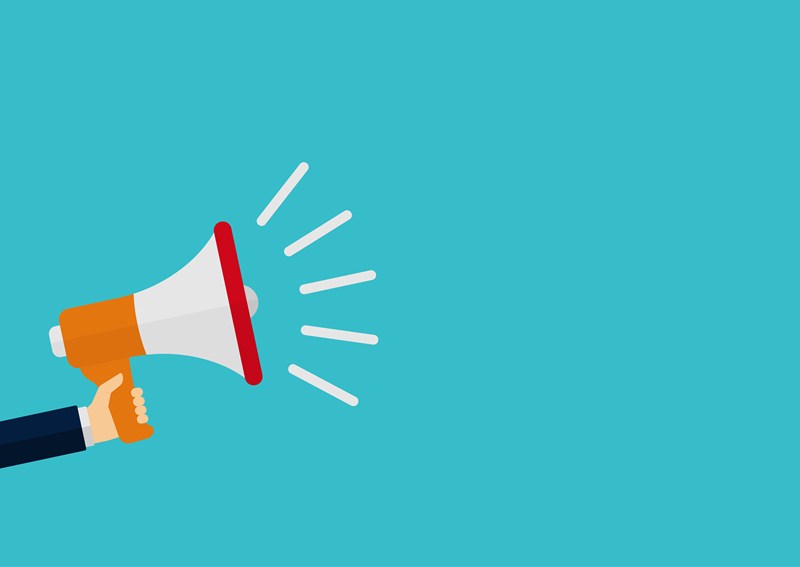 The government has announced new plans to modernise consumer credit laws to cut costs for businesses and simplify rules for consumers. This will see major reforms to the Consumer Credit Act that regulates credit card purchases and personal loans. A consultation on the direction of reform is expected to be published by the end of the year.

As part of the reform measures, the government intends to move much of the Act from statute to sit under the Financial Conduct Authority – enabling the regulator to quickly respond to emerging developments in the consumer credit market, rather than having to amend existing legislation.

The reforms will be designed to allow lenders to provide a wider range of finance. For example, by ensuring that lenders are able to provide credit more easily for emerging and new technologies such as electric cars. At the same time measures will be put in place to maintain high levels of consumer protection.

The reforms will build on the recommendations of the Financial Conduct Authority’s retained provisions report (published in March 2019) and the Woolard Review (published in February 2021) – which both made recommendations for a reformed regime. Leaving the EU has also created new opportunities for regulatory reform and may see some parts of EU retained legislation being repealed or replaced.

Commenting on the reforms, the Economic Secretary to the Treasury said:

'The Consumer Credit Act has been in place for almost 50 years - and it needs to be reformed to keep pace with the modern world. We want to create a regulatory regime that fosters innovation but also maintains high levels of consumer protection. That’s why I have committed to undertake this ambitious long-term reform - and it’s exactly what I’ll deliver.'